A use-of-force continuum is a law enforcement concept that plays a role in guiding the actions of police officers in situations that require the use of force. This standard governs how officers should use force, when they should use it, and under what circumstances they may use lethal or deadly force. Learn about this concept and how law enforcement personnel can reduce the risk of injury with top-quality riot gear.

Example of a Use-of-Force Continuum

Reduce Risk In Situations Requiring Use of Force 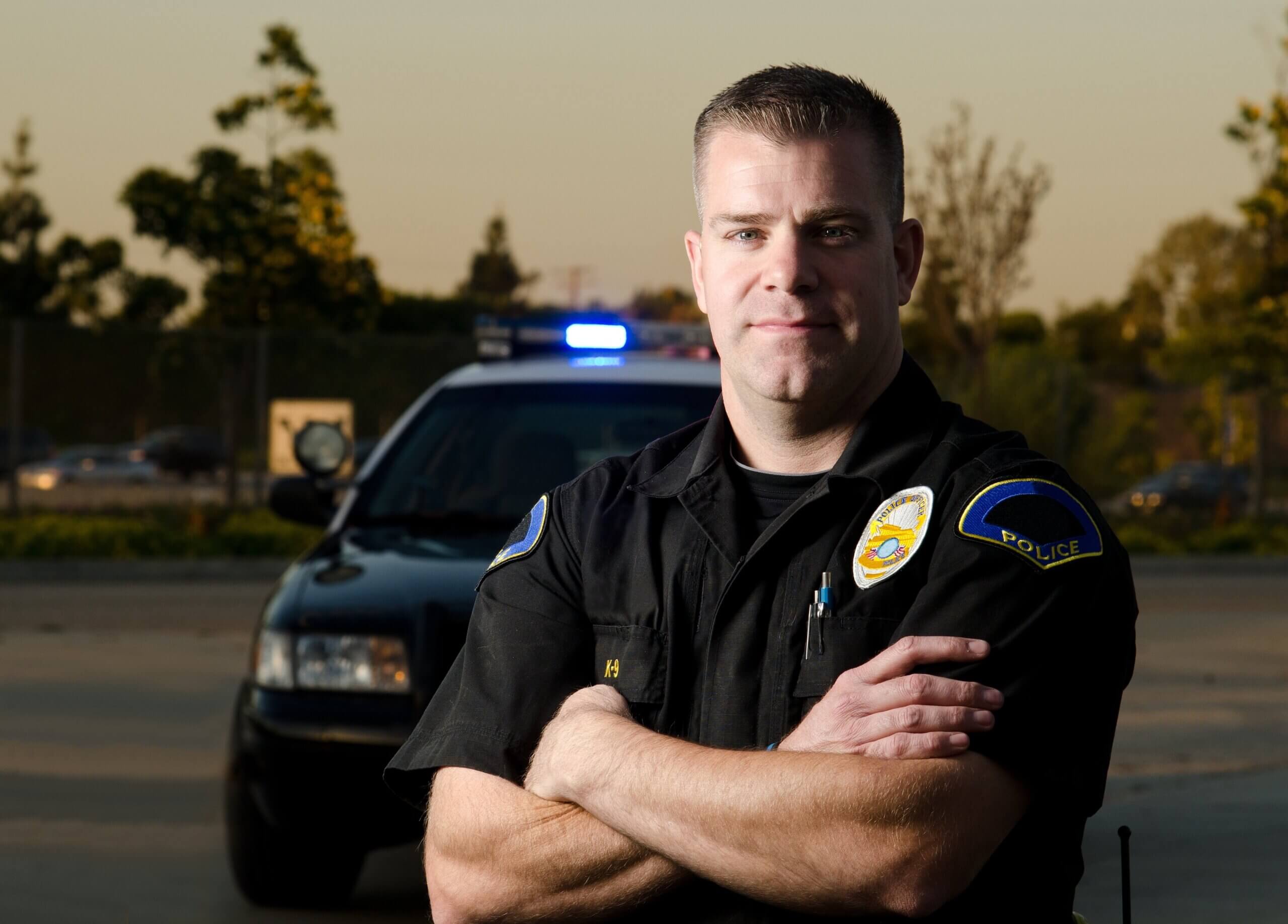 Proper training is one of the most effective ways to reduce the risk of injury or death in situations that require an officer to use some level of force. Poorly trained officers may use too much force too quickly, putting the suspect’s life and potentially the lives of others in jeopardy. They also may not use enough force quickly enough, putting themselves and other officers on duty in the line of fire.

Overall, comprehensive training for a wide variety of scenarios can help officers feel prepared and supported as they make important decisions in the field. A well-trained police force will take the appropriate action at the right time in order to protect the safety of the most people.

Other options to reduce the risk of injury to officers include but are not limited to use:

Quality safety apparel and riot gear is a necessity for today’s law enforcement officers, especially going into scenarios involving large crowds and the potential for escalation. Police departments want to know what more they can do to keep officers safer in the line of duty. Haven Gear is a provider of riot and tactical gear for police, military, and other law enforcement. Contact us to learn more about keeping your team safe using the best gear to fit their needs. We offer unparalleled quality and top-of-the-line safety so you can focus on the intense situations without worrying about your gear.