All across America, police officers protect and serve at great risk of bodily harm and diminished mental health.

Police officers experience many different situations at crime scenes that involve things like abuse, violence, and murder. Other aspects of police work like threats encountered when arresting violent offenders take a toll as well.

“Repeated exposure to these stressors and events may be associated with development of mental illnesses, such as anxiety, depression, somatization, post-traumatic stress disorder (PTSD), and burnout…” according to a Journal of the American Medical Association study.

Compassionate community members can do little to prevent bad actors from committing heinous crimes or threatening the lives of men and women who enforce the law. But municipalities have the ability to help. This can be done by funding mental health programs, helping officers receive proper treatment, and equipping officers with the best protective gear. 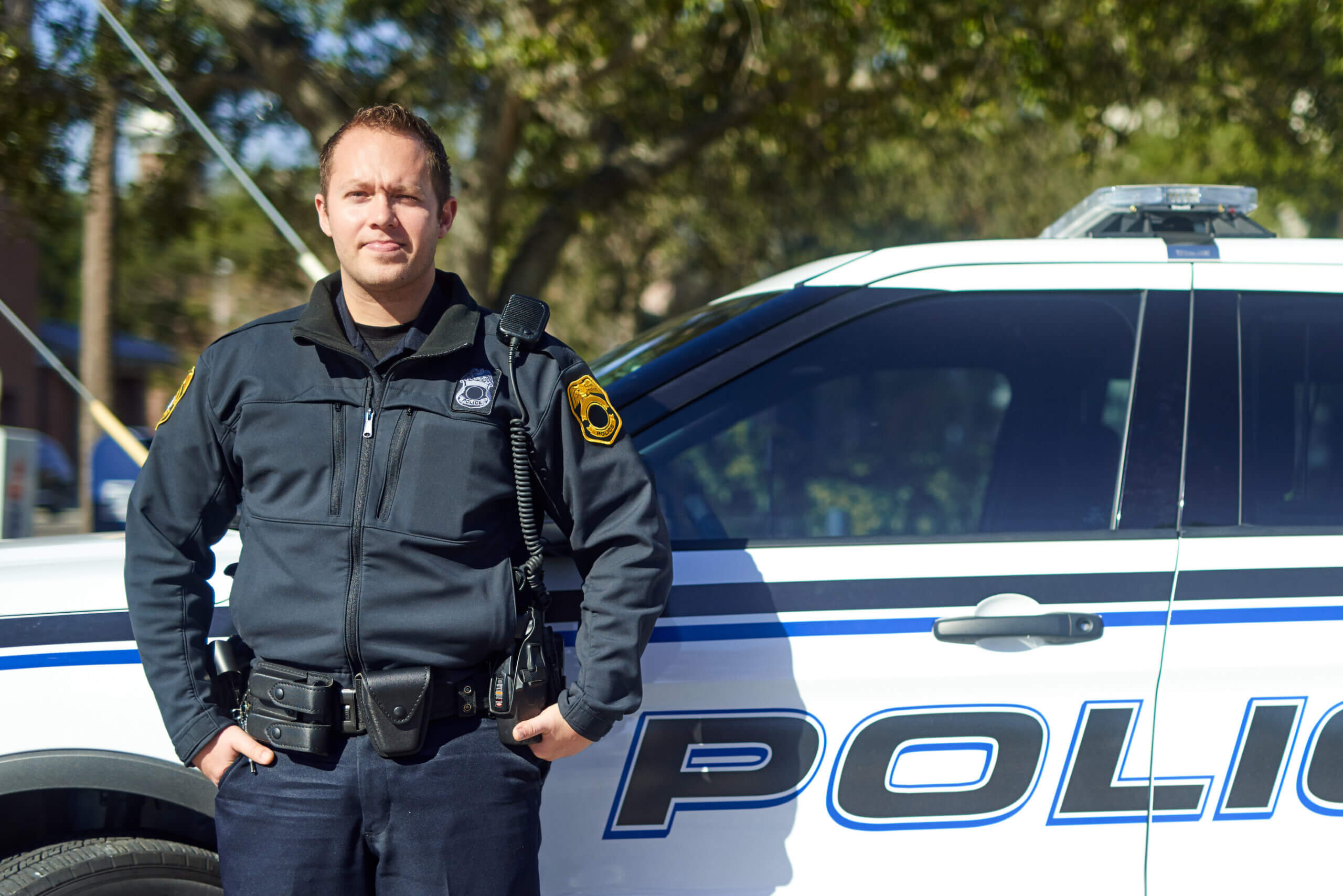 It’s important to understand that the statistical information surrounding mental health runs deeper than even the Journal of American Medical Association noted. Rates of their mental health conditions such as depression, burnout, PTSD, and anxiety run well above the national average.

The National Alliance on Mental Illness concluded that upwards of 25 percent of all law enforcement officers considered suicide. Behind these statistics lies a sad truth that officers work in a sector that has built-in obstacles to mental health treatment and care. A recent anonymous survey returned by officers pointed to the following issues.

The study also uncovered that fewer than 20 percent of law enforcement personnel with confirmed mental health conditions sought help in the last year. Keep in mind that cities, towns, and counties rely on these struggling human beings to keep them safe. When the mental health of officers are severely impacted, their productivity and ability to make split-second decisions suffer.

Unfortunately, police officers encounter emotionally traumatic incidents and crime scenes. These first responders are also more likely to encounter violent criminals who attempt to inflict bodily harm. That type of stress remains a part of the job and officers are trained to handle intense situations. Government agencies and community organizations can only help to support mental health efforts after the fact.

“Stress and fear, in response to actual or possible threat, enhances the possibility of forming trauma-related memories leading to post-traumatic stress disorder (PTSD),” according to a study published by the National Center for Biotechnology Information. Asking police officers to respond to incidents that endanger their lives without adequate protective gear exacerbates mental health conditions.

Getting officers in the right equipment will build their confidence and ease stress. Haven Gear’s next-generation riot suits are designed for a number of riot scenarios that officers face on a regular basis. This protective gear reduces the persistent fear of bodily harm.

Providing officers with peace of mind reduces the chances of mental health issues and allows them to focus more on their work. Haven Gear produces a complete line of riot suits and accessories that provides a sense of personal safety.